Disney's latest film, Wreck-It Ralph, has officially been released today and if you've watched any of its trailers, you'll know Ralph spends a good portion of his time in the film jumping from one game to another. It seems his game jumping is occurring in actual video games as SEGA has announced he'll be appearing as a racer in its upcoming Sonic & All-Stars Racing Transformed. 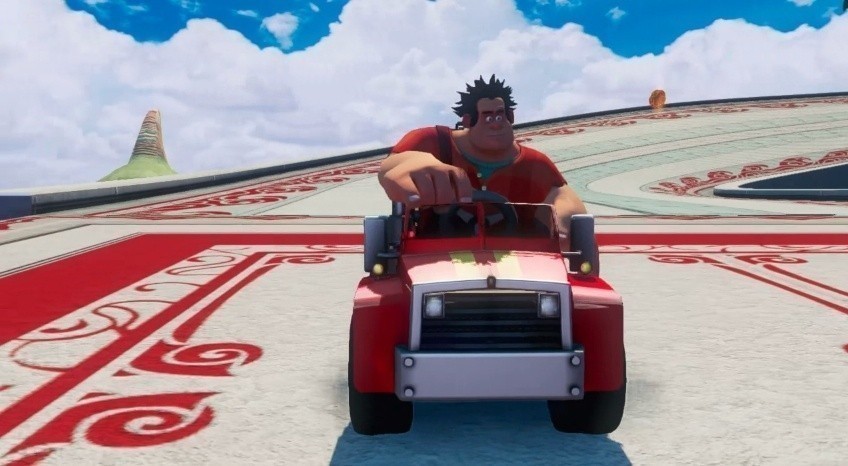 To celebrate the announcement, SEGA has released a brand-new trailer of the game highlighting Wreck-It Ralph as he races by land, sea and air.

The trailer also contains some voice-overs of Ralph commenting on various things like wondering why Sonic is in a car and some general smack-talk.

I for one can't wait to play as Wreck-It Ralph when Sonic & All-Stars Racing Transformed is released in a couple of weeks.