I personally never understood the allure of the Samsung Galaxy Note 2 as it has always been a device that I could never comfortably carry around with me due to its size and emphasis on use of its S-Pen, but it looks like I'm certainly in the minority as Samsung has announced some impressive sales figures for its latest smartphone / tablet hybrid. 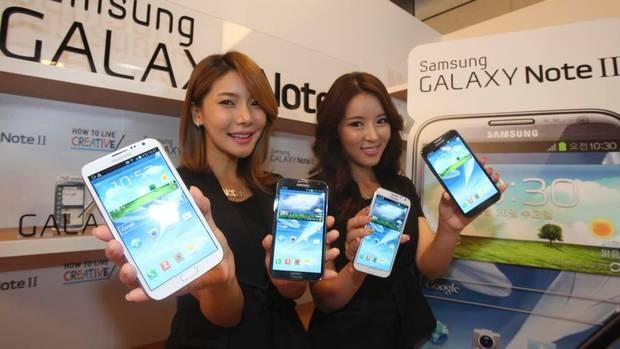 With only being on sale for 37 days, Samsung has announced its Galaxy Note 2 has sold 3 million units worldwide. For it being a device that many critics said was something nobody really wanted, that's certainly a huge step in the right direction for the company. It should also be noted the Samsung Galaxy Note took over 3 months in order to sell just one million units.

If your'e one of the 3 million who have a Samsung Galaxy Note 2, sound off your pride at today's news in our comments section and, for the love of Pete, let us know why you believe it's better than just carrying around a smartphone and / or tablet.