Something I'm utterly excited for is Google's Project Glass, wearable computing, and it looks like this market is going to be huge in just a couple of years time according to a new study from Juniper. 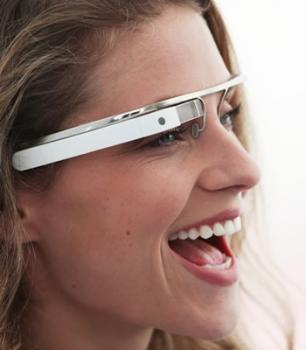 The study reports that the wearable computing market will reach $800 million next year from existing products, such as smart watches and personal health and fitness devices. Juniper also says that consumers are expected to spend around $1.5 billion on wearable computing devices by 2014.

Google's Project Glass is going to end up being the driving force behind this, but it is now known if Project Glass is will be popular with the general public, but I have a huge feeling it will be.