Australian's won't have to wait too much longer for Samsung's Galaxy Note II, with the South Korean company holding a launch event on November 14. This means that Aussies only have to wait two more weeks until official release information is available. 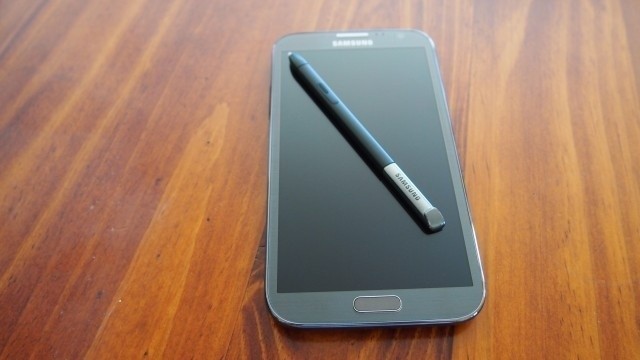 Samsung's Galaxy Note II should arrive with 1800MHz LTE compatibility on Telstra and Optus 4G networks. With Samsung selling over 10 million units of the original Galaxy Note, it'll be interesting to see just how many Note II's they'll sell.

Considering that the original Galaxy Note was only ever thought to be a niche device, it really has done well for itself.