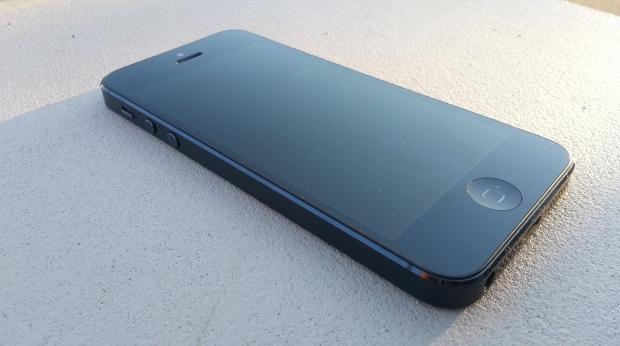 The latest figures from the Wireless Device Lab Report found that 88% of US-based iPhone owners planned on upgrading to another iPhone, which is down from 93% last year. Over in Europe, 75% would stay with the iPhone, down from 88% in 2011.

Strategy Analytics' director said that the new numbers show a continuing success for Apple, where they've been able to retain their existing user base, while attracting new customers. He did cite that negative press and accusations of a lack of innovation by Apple are pushing customers toward other products from different manufacturers like Samsung, for example.