Microsoft have been kind to Android users, providing SmartGlass integration on the Google Play store. The companion app is a bit of a change from the My Xbox Live app for Android, which let you control some of the Xbox 360's features from Android-based devices. 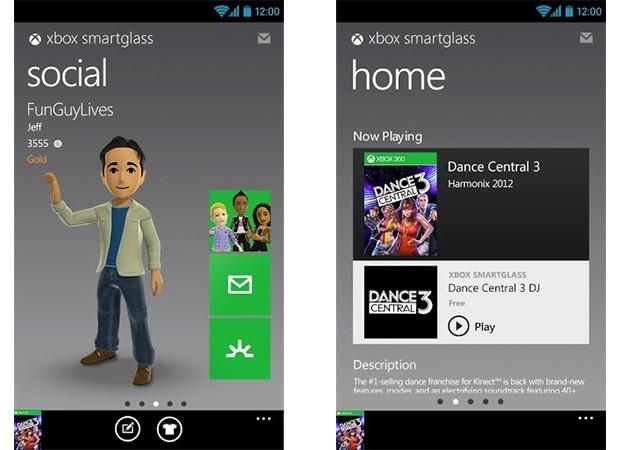 Windows Phone-based users get the best integration of all the OS', but it's good to see Microsoft not letting Android users cry in the dark alone. The Android app lets you look through the Dashboard, input text, browse the web (with zooming), search for local content, and control media playback.

The app requires an Android device sporting a resolution of at least 800x480, and a full list of features can be found below: