Yes, there is no typo in the headline statistic. Microsoft announced during its official launch event that the new operating system was tested for a total of 1.24 billion (with a "B") man-hours. That's an incredible feat, and very unlikely that they're only counting official testing done in-house. 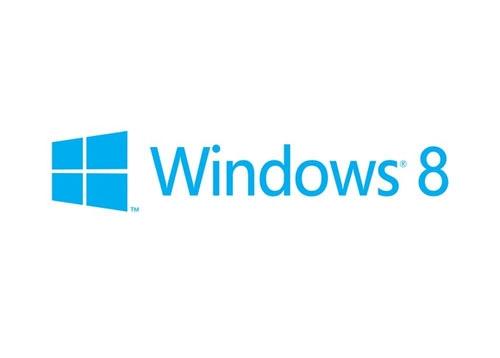 According to Steven Sinofsky, President of Microsoft's Windows and Windows Live division, "No product anywhere receives this kind of testing anywhere in the world." The testing reportedly occurred in 190 countries and certified over 1,000 current devices for use with the "revolutionary" operating system.

I'm sure that the figure does not only account for in-house testing. There's no way that Microsoft could have conducted that much testing by themselves. I know for certain that Intel had Windows 8 in-house being tested well before it went gold, and Microsoft is sure to have included those numbers in that statistic.

Still, it's a staggering amount of testing. Let's hope it translates into real world quality.