Nintendo's upcoming next-gen Wii U console is nearly here, and the Japanese company has some seriously high hopes for the new gaming system. Nintendo's Wii U is the first game console to bake a 6.2-inch touchscreen into a controller, as well as NFC, a video chat camera and universal TV remotes. 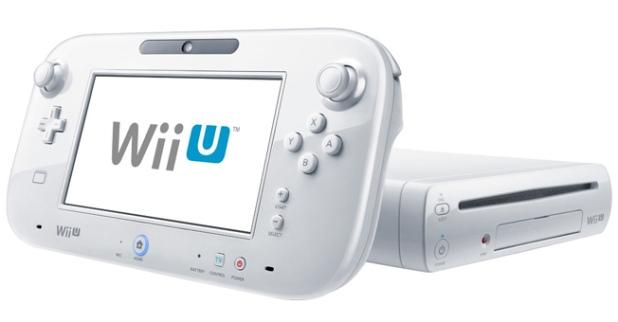 Nintendo's financial earnings report on Wednesday hints that the company's strong marketing will help push 5.5 million Wii U consoles by the end of Q2 2013, with the company also hoping to sell some 24 million Wii U games in the same timeframe.

Between April and September of this year, Nintendo sold just 1.32 million Wii consoles, which would require Nintendo to have a surge of around 300% in sales for the Wii U, from the launch date, until the end of June 2013.