Apple's newly-announced iPad mini may be smaller, and thinner than the previous iPad's, but it will lack one serious function of the current slates: GPS. Apple's Wi-Fi-only iPad mini won't sport GPS capabilities which current 7-inch tablets sport, like the incredible Nexus 7 from ASUS. 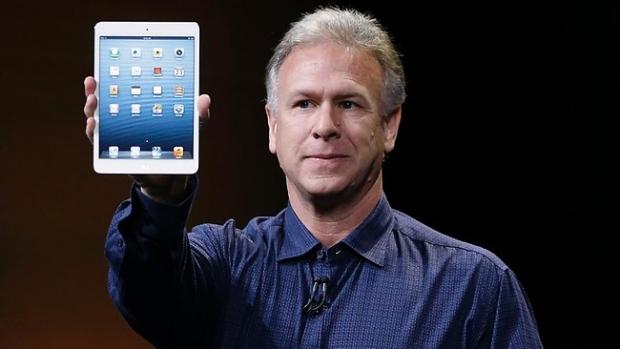 Apple's Wi-Fi+Cellular iPad mini's will definitely include GPS functionality, but the non-cellular models won't. Apple marketing executive Phil Schiller has defended the company's premium price point for the iPad mini, stating that he expects customers to be "very exited" about the iPad mini and its $329 price tag.

The lack of GPS on the Wi-Fi-only iPad mini will most likely do a number of things to consumers. First, unless they know this fact, they will buy it and expect it to "just work" (Apple's words) and be perplexed when they realize it lacks GPS. Secondly, they'll be educated about the lack of GPS and turn toward another device, not wanting to shell out another $130 to ge the cellular version to gain GPS capabilities. Thirdly, shell out $130 for something that would cost Apple cents on the dollar to bake into the iPad mini.

For $130 more to just gain GPS, you could grab the third-gen, full-sized iPad.