Intel's 330 series of SSDs are looking to be a bit old now that the Santa Clara-based company has begun shipping out their 335 Series drives, in Japan at least. 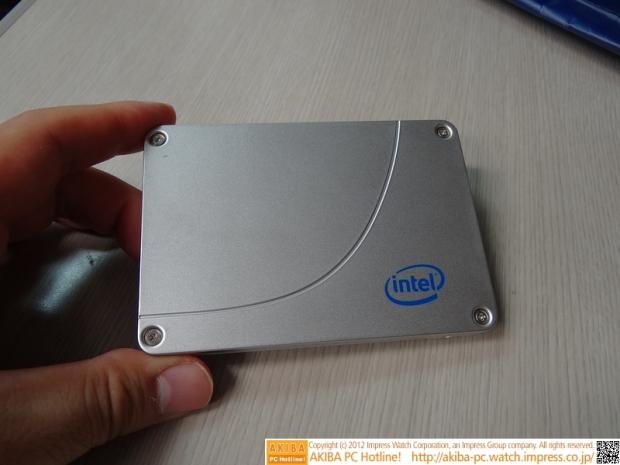 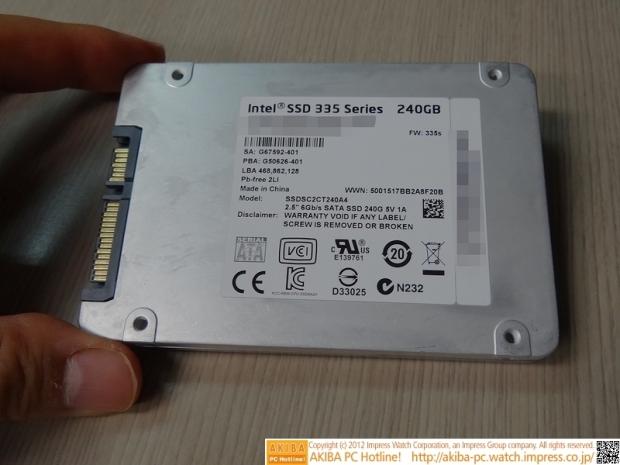 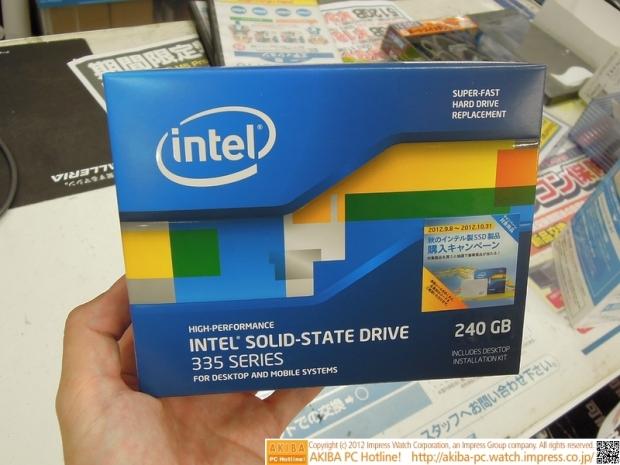