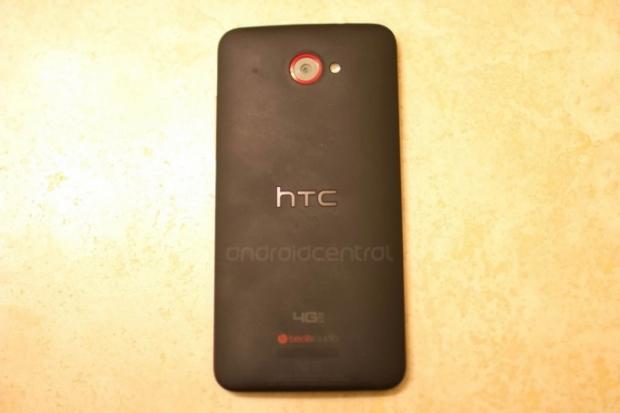 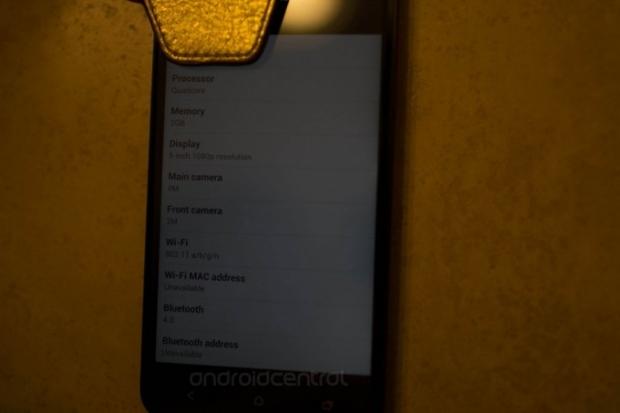 Software wise, something else great to see is that the DLX will come with Android 4.1 Jelly Bean out of the box. The above specs are according to the smartphone's spec sheet, but the pictures from today's report point to 2GB of RAM, which could spice things up just a bit. DLX is also 4G LTE-capable, and should be on Verizon in the near future.