Today has been a busy day for financial reporting. Microsoft adds to our boring financial news day with their own earnings report, which is also less than spectacular. The third quarter (Microsoft's Q1 2014) has not been nice to companies, with many missing expectations due to slumping sales and other issues. 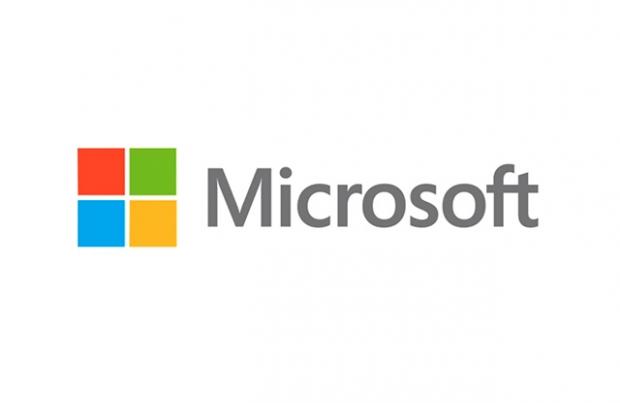 "The launch of Windows 8 is the beginning of a new era at Microsoft," said Steve Ballmer, chief executive officer at Microsoft, in a canned statement today. "Investments we've made over a number of years are now coming together to create a future of exceptional devices and services, with tremendous opportunity for our customers, developers, and partners."

Analysts expected Microsoft to post revenues of $16.42 billion and earnings per share of $0.56. They also predicted that sales growth would be down (roughly -5.5 percent) as companies held off from upgrades due to Windows 8 being just around the corner. Microsoft has Windows 8, Windows Phone 8, and Surface tablets due to be released in this upcoming quarter, which will hopefully help the earnings report next time around.