Twitter introduced the ability to censor tweets and Tweeter's on a per country basis back in January, but hadn't ever used the feature. That was the case until today, when Twitter banned an account from being seen in a single country at the request of the local law enforcement. 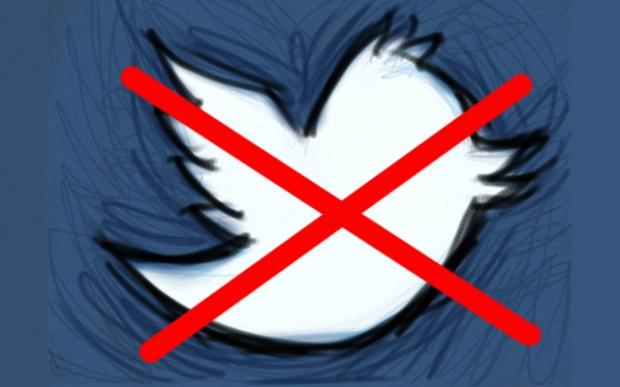 Who was blocked? And why? Well, both are very good questions. Twitter has banned @hannoverticker, an account which belongs to a neo-Nazi group that operates in Germany. They go by the name Besseres Hannover and have been under surveillance since 2008 because Nazi imagery and propaganda is illegal in Germany.

The Germany authorities requested that Twitter block the handle from being visible in Germany. "It is disbanded, its assets are seized and all its accounts in social networks have to be closed immediately," reads a letter sent to Twitter. Late last night, Twitter General Counsel Alex Macgillivray responded with a tweet saying they had blocked the account.

We announced the ability to withhold content back in Jan. We're using it now for the first time re: a group deemed illegal in Germany.