HTC are hopefully making a come back in the near future, where they've just unveiled a new smartphone in Japan that definitely have specs to stand out amongst the sea of smartphones from Apple, Samsung, LG and the countless other companies. 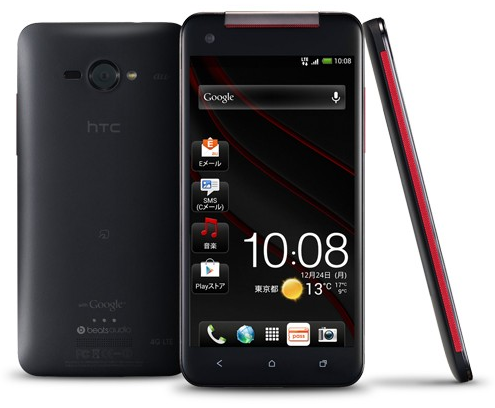 It has been dubbed "J Butterfly" and apart from sounding like it should have a bandaid on its cheek, it should reach Verizon Wireless ahead of the holidays later this year.