Samsung Galaxy S III owners in the US have probably been wondering when their flagship smartphone would be getting the amazing Android 4.1 Jelly Bean OS, but there's some good news and unfortunately, some bad news. 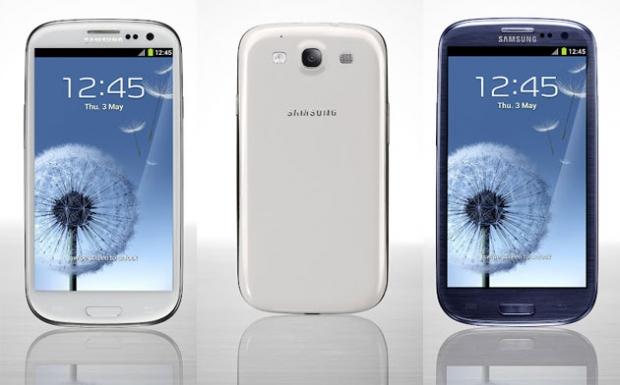 The good news is that it's on its way and will arrive in the coming months, the bad news is that you'll still have to wait for those "coming months". Samsung would most likely be trapped from releasing it by the carriers, where they'll each have to finalize the update before shipping it to the public.

The update to the US Galaxy S III will bring over the usual Jelly Bean goodness like Project Butter and Google Now, and some new TouchWiz-based enhancements such as Blocking Mode, Easy Mode and a few new camera settings.