ASUS teased us last week on their Facebook page about their PadFone 2, but now the day is finally here - introducing, the ASUS PadFone 2. Is it a smartphone? Yes. Can it be a tablet? Yes. It's the best of both worlds, and something revolutionary in an other wise same ol', same ol' smartphone world. 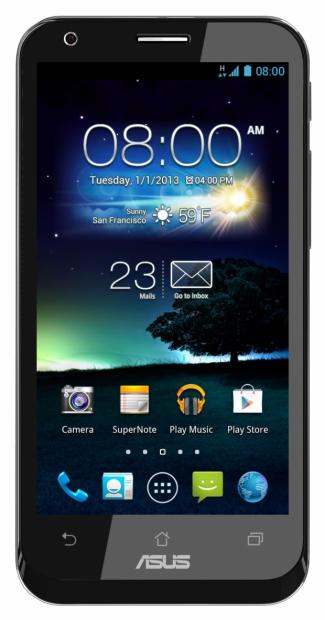 Not to say the rest of the phones on the market are boring, but ASUS are going out on a limb once again with the successor to the PadFone with PadFone 2. Spec wise, we're looking at ASUS' PadFone sporting a 4.7-inch 1280x720 Super IPS+ display, a 1.5GHz Qualcomm Snapdragon S4 quad-core processor, 2GB of RAM, a 13-megapixel rear-facing camera, up to 64GB of internal storage, backed up by 50GB of ASUS WebStorage. 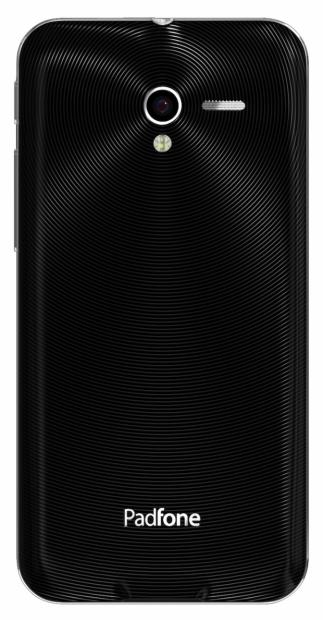 All of this finds its way into a sleek-looking, 9mm thick device that weighs just 135g. Battery life should be quite good with its 2140mAh battery that ASUS reckon is good for 16 hours of 3G talk-time, and 13 hours of Wi-Fi web browsing. 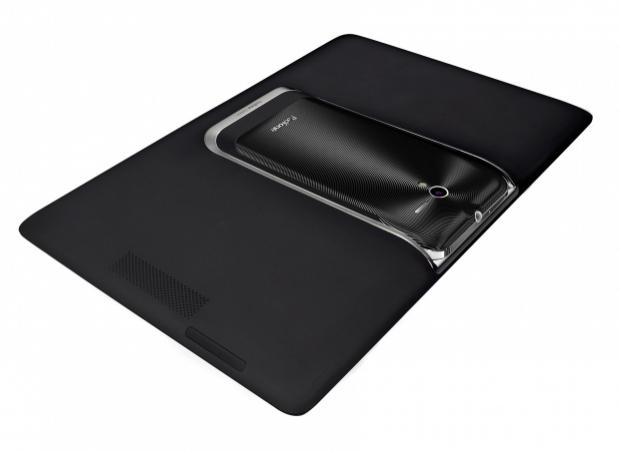 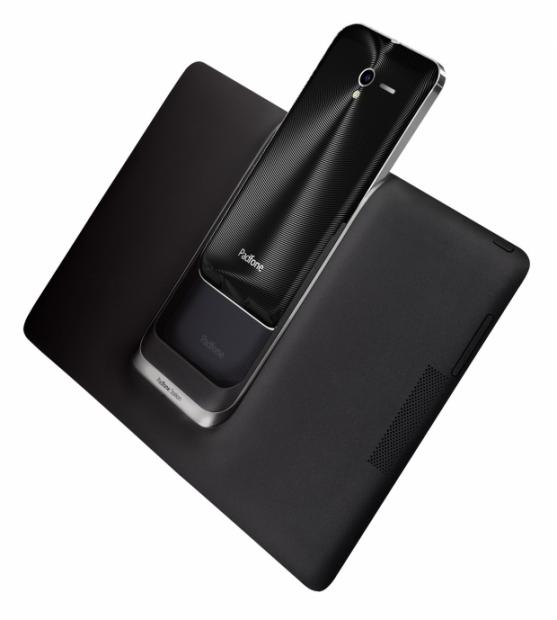 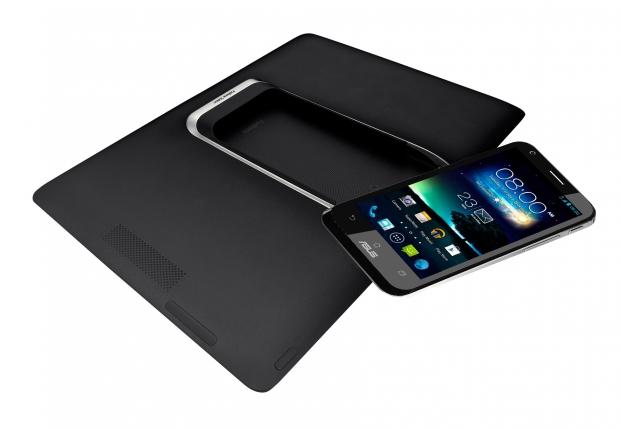 What do you think? Does the ASUS PadFone 2 interest you at all? Enough to move from your iPhone? From your Galaxy S II or other smartphone?