More proof of cyber espionage has surfaced with the discovery of miniFlame, a virus that is small and highly flexible. miniFlame is designed to control systems and steal data and was originally discovered in July 2012. When first discovered, it was thought that the virus was simply a module for the Flame virus. 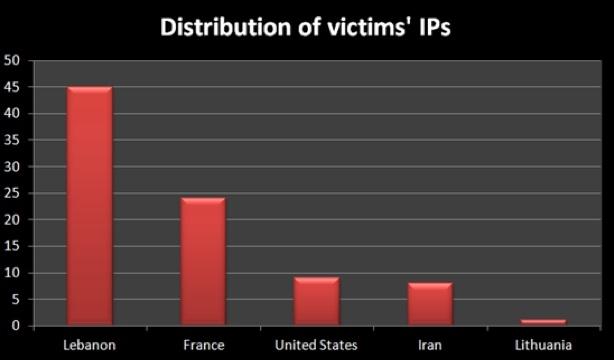 However, further analysis has shown that the "module" is actually an "interoperable tool that could be used as an independent malicious program, or concurrently as plug-in for both the Flame and Gauss malware." Kaspersky research suggests that there were several versions built during 2010 and 2011, some of which are still on infected machines.

Alexander Gostev, Chief Security Expert, Kaspersky Lab, commented: "miniFlame is a high precision attack tool. Most likely it is a targeted cyberweapon used in what can be defined as the second wave of a cyberattack. First, Flame or Gauss are used to infect as many victims as possible to collect large quantities of information. After data is collected and reviewed, a potentially interesting victim is defined and identified, and miniFlame is installed in order to conduct more in-depth surveillance and cyber-espionage. The discovery of miniFlame also gives us additional evidence of the cooperation between the creators of the most notable malicious programs used for cyber warfare operations: Stuxnet, Duqu, Flame and Gauss."