Borderlands 2 can be considered a success right now, where it has sold 1.8 million copies in the US in just a single month. NPD Games' sale analyst Anita Frazier said on Thursday that Borderlands 2 "exceeded the first month's unit sales of the first game which launched in October 2009 by 234%". 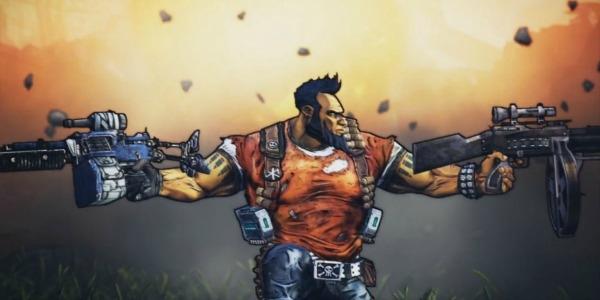 Now, there's one huge problem that I have with NPD's numbers, is that they don't take into consideration digital downloads, such as one of the biggest source of purchases of Borderlands 2 itself, Steam.