ASUS' PadFone 2 is nearly here, where it shall have its official unveiling on October 16 but until then we have a video of the upcoming smartphone from Bloomberg TV India.

Bloomberg TV India were able to get chummy with ASUS' CEO, Jerry Shen, who allowed them a video tour of the PadFone 2 before its unveiling on October 16. ASUS' PadFone 2 sports a 4.7-inch HD display, and 13-megapixel rear-facing camera.

We should find out more details on the device on Tuesday, but for now, enjoy the video above. 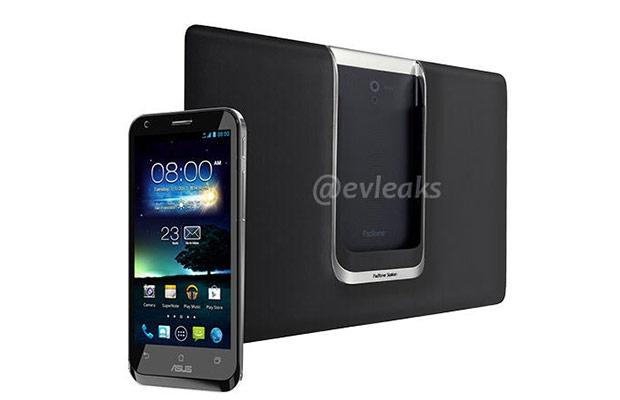