Its big and its coming. Mass Effect 3's Omega DLC is the biggest and most expensive expansion for the game yet, according to BioWare. The expansion will be making an appearance on PC, PlayStation 3, and Xbox 360 on November 27 for 1200 Microsoft Points, or $15 for those not using Xbox 360. 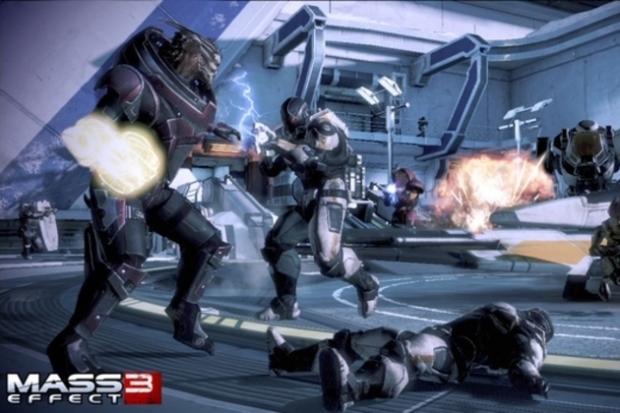 According to Eurogamer, "The existence of an Omega-based storyline has been known about since before Mass Effect 3 launched. The missions were originally included in early versions of the game's script, before being excised (and presumably expanded) for use in a separate DLC pack. An image of Aria T'loak's squadmate icon was actually broadcast during an official BioWare Pulse video."