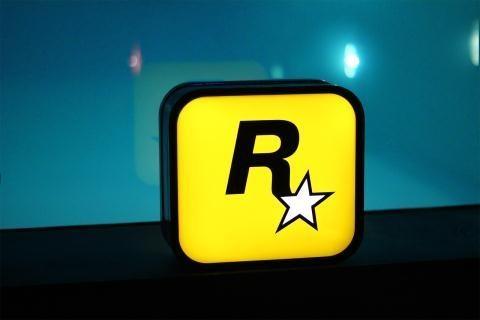 You can see his tweet above. If Game Informer are looking at the game, that would indicate it'd be in a near-final form. Game Informer normally reveals their covers during the first week of each month before the one on the issue, so we should hear more on GTA V in early-November.

Are you excited? I think GTA V is going to be the last, truly huge seller on current-gen consoles before we see a transition over to next-gen consoles next year.