If the current estimates are true, there are over seven billion people on Earth. According to the UN telecom agency, there are around 6 billion cell phone subscriptions, which works out to around one for 86 of every 100 people. 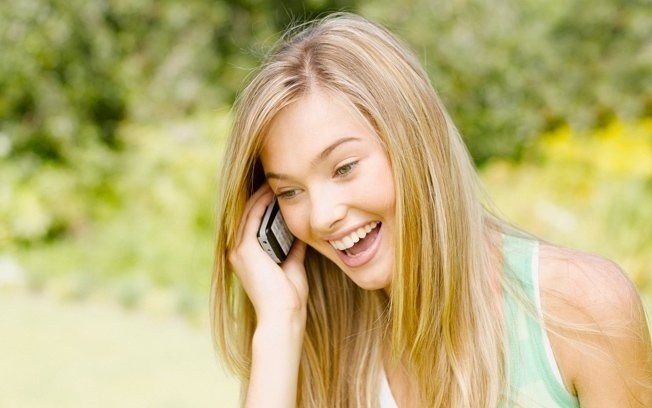 The International Telecommunication Union said on Thursday that China takes a huge chunk out of those users, representing 1 billion subscribers alone. India is close in second place, where they're expected to cross the 1 billion milestone later this year.

The Geneva-based agency says that 2.3 billion people, or roughly one third of the estimated 7 billion on Earth, were using the Internet by the end of 2011. The ITU has also said that 70% of people who use the Internet live in wealthier, industrialized countries, compared to just 24% who live in poorer, developing nations.