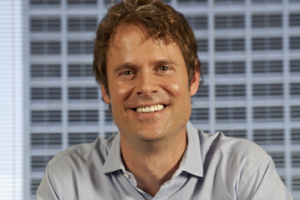 These payments to artists are hurting Pandora's bottom line. As it stands right now, Pandora has to pay much more in royalties than satellite providers and typical radio stations do. "We want the same standard being extended to web radio that currently is being applied to our competition," said Westergren.

Pandora pays over 55 percent of its entire revenue to Soundexchange, an agency that collects for licenses for performing musicians. This is something that normal radio stations don't have to do. Instead, they just pay money to composers. As Pandora has gained users, their losses have continued to mount. If musicians want Pandora to be able to stick around, they're going to need to lower their fees.

Another interesting bit that was released by Pandora at the summit is the fact that the company now streams more hours of music per month than YouTube streams hours of video. I'm sure YouTube is still transferring more data overall.