Samsung promised that they would produce a 64GB Galaxy S III sometime in the second half of 2012. Keeping true to that promise, a pre-order page has popped up on an Italian retailers website that is offering the Samsung Galaxy S III 64GB for only 800 ($1,040). As of right now, the device is not coming to the US or UK. 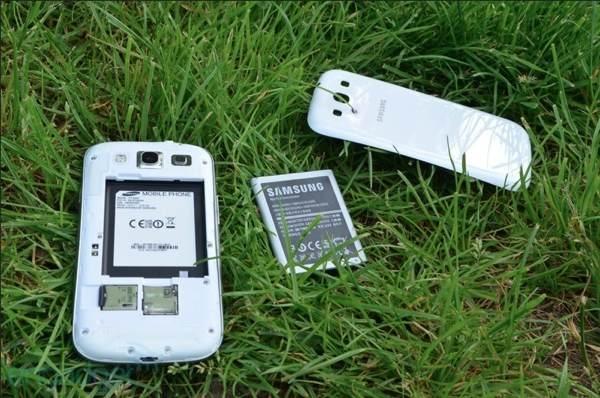 The Galaxy S III 64GB device will see a limited roll-out to certain markets, and there are no currently announced plans to bring it to either the US or UK market. It's not exactly clear why they would limit the markets that they release the spacious 64GB Android flagship model to, but I'm sure they have their reasoning.

The device could end up coming to the US and other markets worldwide. And I know I stand with many other Galaxy S III users when I say that this would be just awesome.