Google is sharpening its job axe in anticipation of slicing more jobs out of the Motorola Mobility division. During the second quarter, Motorola reported an operating loss of $233 million. Google slashed 4,000 jobs (roughly 20 percent) of Motorola's workforce in August as a way to trim down costs, and it looks as though they are trimming some more. 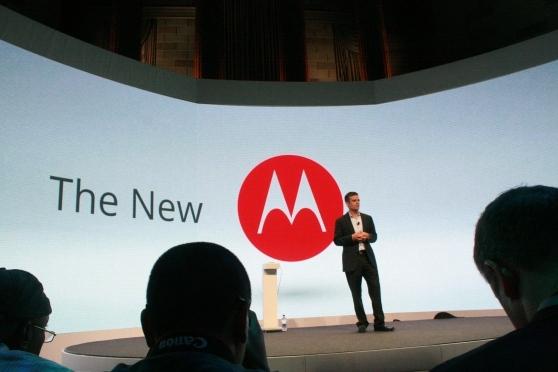 "Motorola has continued to refine its planned restructuring actions and now expects to broaden those actions to include additional geographic regions outside of the U.S.," Google said in a statement.

What this should be read as is "we're cutting more jobs." But cutting jobs is only one part of the restructuring plan. After all, cutting jobs costs money as Google's upping of its estimated severance costs proves. Google upped the estimate 9 percent to $300 million, not exactly cost saving in the short term.

Google has also helped Motorola focus on releasing a smaller number of devices so that they reduce R&D costs. I'm sure you and I have never even heard of half the phones Motorola has produced, so that money is nearly going to waste. You can see this part of the restructuring effort in Motorola's last press conference.

They released just three new devices and focused on three main features: battery life, LTE, and Android. We'll be sure to keep you updated when actual numbers come from Google or Motorola regarding these predicted job cuts.