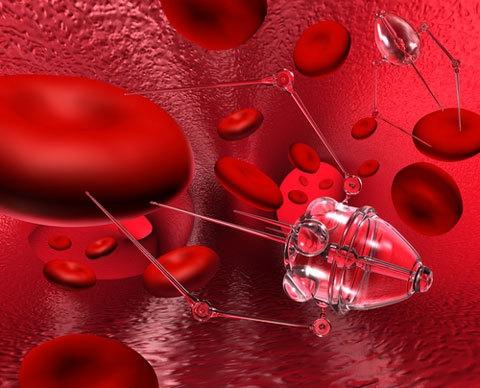 I don't believe cancer will be the only thing nanobots can cure, as when the technology gets to a point, they should be able to rebuild parts of the human body, and even do things that we can't even imagine yet. Cancer is the biggest mainstream threat, but this could do wonders for Alzheimer's, Parkinson's, and more.