Large data is becoming more and more prevalent, especially with the rise of the cloud. People are collecting larger collections of music, videos, and files. As Internet speeds continue to increase, the web will become even more media intensive and require larger hard drives to store all of this data. 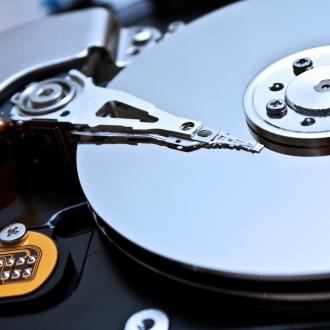 This is where TDK's new work shines. They have managed to squish 1.5TB into a single square inch, which is really impressive. At this density, a single platter inside the drive will be able to hold 2TB. Just remember how 2TB was hard to achieve just a few years ago. Now, imagine squishing 3 platters into a drive.

That would equate to a 6TB drive, seemingly more than enough for most desktop users, and an increase for servers that are running multiple 2TB drives. The new technology also has implications on mobile 2.5-inch drives. Mobile users will be able to carry more on their internal drive and shouldn't need to rely on an external solution.