Max Payne 3's next foray into the DLC world, Hostage Negotiation, has been well, held hostage from gamers. The DLC was meant to drop last month, but Rockstar delayed Hostage Negotiation until "later this fall". The new DLC will cost $10 on PSN and PC, and set you back 800 MS Points on the Xbox 360. 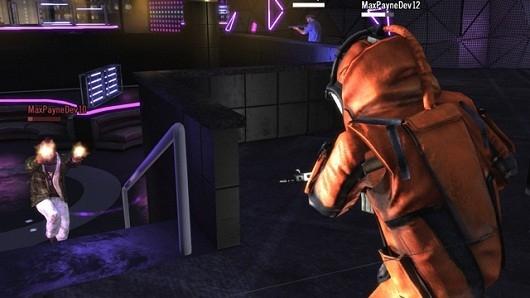 Our apologies to Max Payne fans who've been waiting for this one and the other upcoming packs - we're working hard to bring you this and all the other DLC and should have a release date to announce for this next pack very soon.