If you're based in Australia and haven't bought an Xbox 360 yet, or wouldn't mind grabbing a second, or third, or fourth (hey, I've seen people with four or more Xbox's) then this news is for you. Microsoft Australia have just announced that they're lowering the recommended retail price (RRP) of the Xbox 360 and its Kinect bundles. 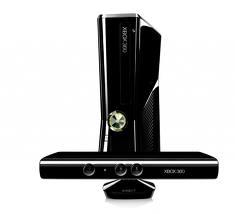 This price drop is between AUD$50 and AUD$150, where starting October 4, the new pricing will be:

Microsoft have stated that this is the biggest price drop on record for Australia. Microsoft also took the time to unveil the RRP of Halo 4, which will cost $89.95 for the Standard Edition, and $129.95 for the Limited Edition. Both copies drop on November 6th.