Steve Jobs and Steve Wozniak were two completely different people, and it really shows with Wozniak's latest comments on Apple. Wozniak recently did an Ask me Anything (AmA) on Reddit, where he responded to a question regarding Apple's current practices, and he had some colorful words for the company: 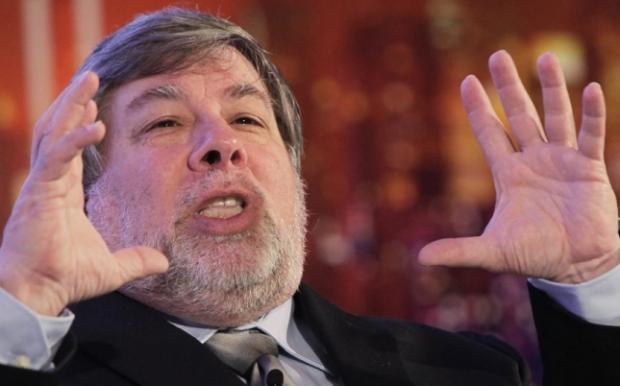 Like all of us who appreciate the quality of Apple products, I have mixed feelings. I grew up with core values of openness and sharing of technology. When I ran dial-a-joke it was illegal to own, use or purchase your own telephone or answering machine. You couldn't connect anything to the phone jack except that which you leased from AT&T. You had little choice and there was no room for outside innovators. We techies all said this was a bad thing. You probably see the parallel.

He continued, where he pointed out that years ago Apple released software on competing platforms such as Windows, where they released iTunes onto Microsoft's popular OS. But, they're not so happy to play well with others now, as we don't see iTunes on Android, he continued:

Apple's real rise from the small market-share Macintosh company to the iProducts of today began with iTunes and the iPod. This turned out to be a 2nd huge business which roughly doubled Apple's 'size'. If you remember, we ported iTunes to Windows. We now addressed 100% of the world's market with this integrated system (iPod/iTunes) and it began the era of Apple that we are now in. So why don't we port iTunes to Android? Did something get closed up? I love Apple products and iTunes and wish it were on my Android products too.