When Valve's Left 4 Dead first launched onto the scene, most people probably didn't think it would be the runaway success it was - but look at what it has turned into. A huge series, sequel, DLC, fan films and more. 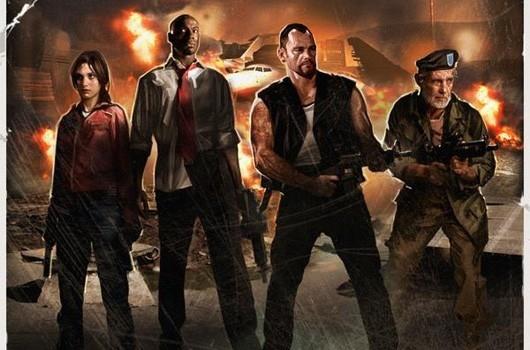 The Left 4 Dead series has passed 12 million copies sold, direct from Valve write Chet Faliszek during an interview with VG24/7. Faliszek talked about Valve's approach to promoting their games, where he said the company doesn't really need marketing that much because "when a game does really well at pre-release, they're going to know that you're not just talking a bunch of PR crap".

We just let the game speak for itself because the internet has made this thing where you can't pull the wool over people's eyes any more. They're going to know you're hyping.