The Xbox 360's Gamerscore has been around for such a long time, it has really lost its bragging rights - until now. Microsoft's Xbox Live Rewards program is now offering gamers special perks if they have higher Gamerscores. 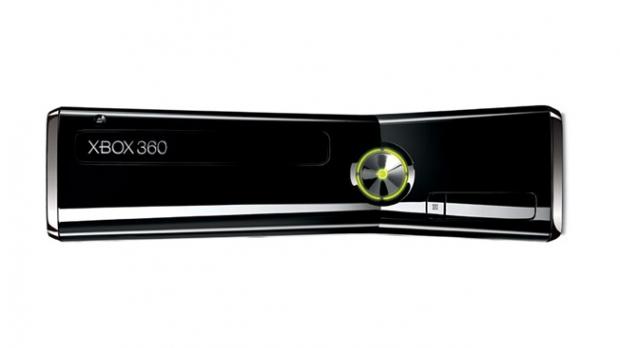 The rewards are then split into three categories, Contender, Champion and Legend. The first category, Contender, rewards gamers with a Gamerscore of 3,000 to 9,999 with a "special gift" during their birthday month - this gift is valued at $0.25 and would most likely be an Avatar item.

Champion level is higher, with Gamerscores between 10,000 and 24,999 and these Champion's will receive a special gift, as well as a 1% rebate on Xbox Live Marketplace purchases every month. Finally, Gamerscores exceeding 25,000 and higher get access to Legend status, which includes everything the Champion levels get, but an increased rebate: 2% versus 1%.

The Xbox Live Rewards program is exclusive to Gold members.