One of the devices that I think will change the point-and-shoot market up is Samsung's Android-powered Galaxy Camera. The 4.77-inch HD display-sporting digital camera sports some decent specs, too. 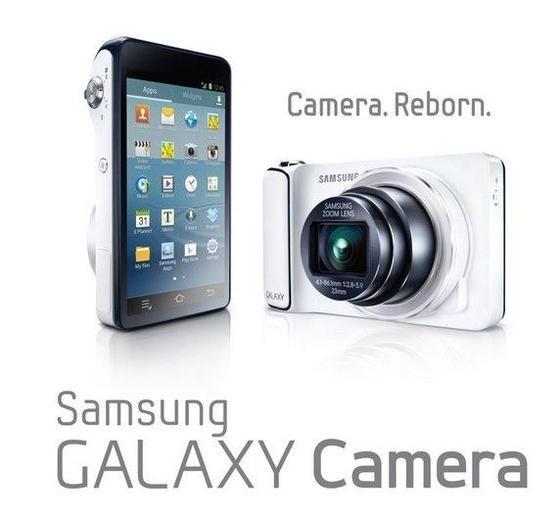 We're looking at crystal clear steady snapping, a F2.8 aperture, 21X optical zoom, and a focal length of 23mm. Samsung's Galaxy Camera also includes 8GB of internal storage, with the option of upgrading this through microSD.

Voice control is also included, which is a nice change to the usual point-and-shoot camera range. Samsung will have the Galaxy Camera on sale in India in November, and around the world shortly after.