Google's Chrome for Android browser is very popular, with those rocking Android 4.0 Ice Cream Sandwich and above getting access to the great app. News has now hit that the Chrome for Android has been updated and is now completely compatible with x86-based devices. 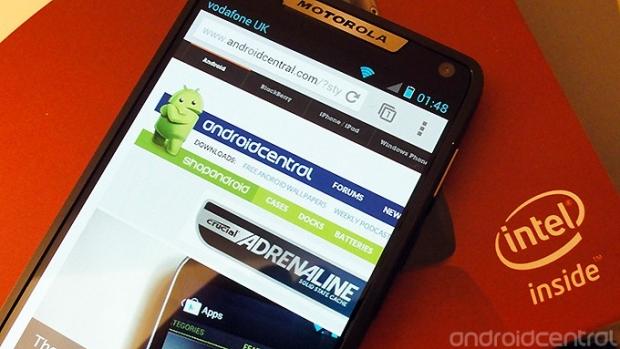 This might not mean much to most people, as the chips inside most smart devices aren't x86-based, but for Intel chips on Android devices, this is huge news. It also shows that Google is willing to work on the compatibility of their apps, not just for their own benefit, but for the benefit of other devices on the Intel platform.

We should see more support for the Intel platform as it grows, but it's really jus tin its infancy now. Chrome for Android is a pretty big deal, especially with its abilities of syncing up with your desktop- or notebook-based Chrome, syncing all of your settings, passwords, and more.