Unity Technologies have struck a deal with Nintendo which will see the company's Unity Engine on their next-gen Wii U console. The companies have partnering up on a worldwide licensing agreement that will offer first- and third-party developers Pro level engine access to Unity's tools for Wii U development. 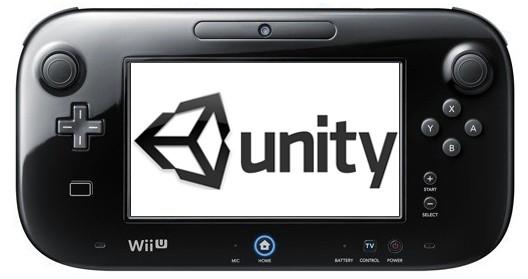 The partnership also includes the 1.2 million Unity licensees to the Wii U platform, which Unity Technologies' CEO David Helgason says is "extremely easy" to port to. Unity are calling their new found partnership with Nintendo an "excellent opportunity" to port existing Unity-based games from "thousands of studios currently developing mobile and social games".

We won't see any day-one Unity Engine-based games on the Wii U, as the Unity Engine's Wii U support won't go live until 2013.