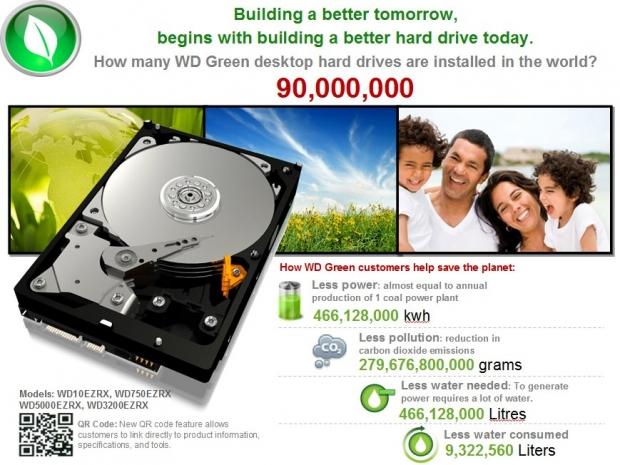 They're some seriously powerful numbers, and this is just with the one particular series of hard disk drives!