Well, this is quite the step in an amazing direction - NASA are currently funding research which would see a spacecraft construct itself using built-in 3D printers. 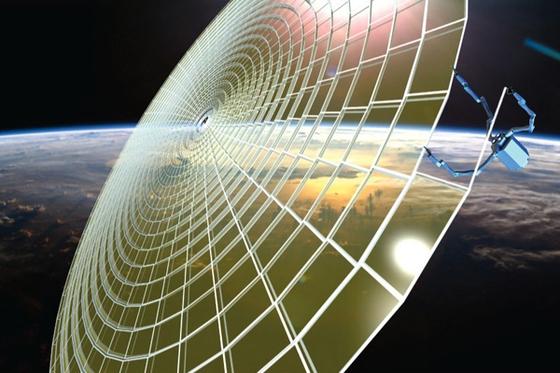 NASA have invested $100,000 in SpiderFab, a company that is looking at just how feasible it would be to launch a 3D printer with the associated materials into space, and getting it to construct the ship in the dark beyond.

There are of course enormous benefits to this, as construction would not have to be done here on Earth, and then jettisoned into space which is one of the most expensive parts about it. It can be constructed in the weightless of space, and wouldn't have to adhere to the space restrictions to fit into a rocket.

Self-creating ships would definitely be a future, and something NASA thinks is a huge possibility. They believe that self-assembling ships could eventually be sent off to remote areas of space looking for raw materials for assembly, and repair in space. They could visit asteroids, or even scoop up the debris of broken satellites.

The possibilities of this are not only exciting beyond belief, but are endless.