Battlefield 3: Armored Kill is nearly here for PC and Xbox 360 gamers, but it has been on the PlayStation 3 for Premium members for nearly week now.

Armored Kill is the third downloadable content pack for the first-person shooter, but it's not currently on PC or Xbox 360 yet. Premium subscribers get access to the game on PC and Xbox 360 on September 11, and the regular date is two weeks later for everyone else. The PlayStation 3 non-Premium gamers get access on September 18, with non-Premium PC and 360 owners getting access on the 25th. 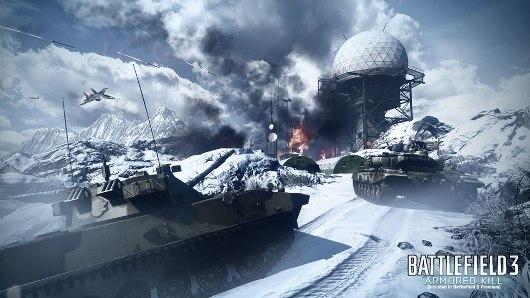 What do you think of being charged $40-$50 for the Premium pack just to gain early access to the content?