The Samsung Galaxy S III is probably the hottest phone right now and is likely to remain that way until Apple releases their next iPhone. It's so hot that Samsung has managed to sell 20 million phones in just 100 days. This rate makes the Galaxy S III Samsung's fastest selling phone ever. 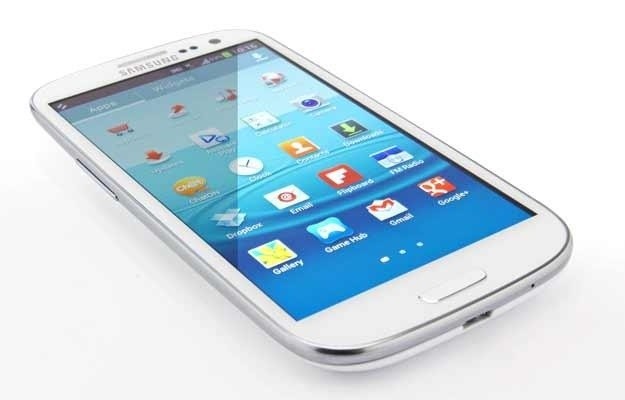 However, this could all quickly change. Currently, Apple are seeking a sales ban on the device, which could wipe away all sales as soon as the court ordered. Notwithstanding is the rumor that the iPhone 5 is just 6 days away from launch, and if this proves true, Galaxy S III sales are likely to fall and iPhone sales are predicted to explode.

One analyst has predicted that the iPhone 5 could sell 10 million units in one week. Furthermore, if the iPhone 5 sells anywhere near as well as the iPhone 4S, then the iPhone 5 will easily outsell Samsung's fastest selling phone on record. But, as long as the Galaxy S III keeps selling at these numbers, Samsung will be happy.