We all know the new, sixth-generation iPhone is just around the corner, we've heard all the rumors, but how well will it sell? According to a Piper Jaffray analyst, we could see 10 million next-gen iPhone's sold, all within the first seven days on sale. 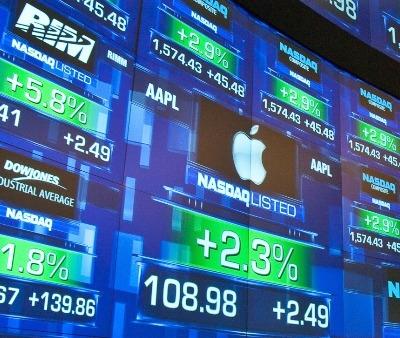 Appel are holding a press event next week on the 12th, where they've teased that something is "almost here". We should definitely see, at least, a new iPhone unveiled. We could also see a smaller 7.85-inch iPad mini, new iPods, Retina iMacs, or more.

Apple's iPhone sales saw a close to 10 million slump in sales in the previous quarter, where it was said customers aren't buying many iPhone 4S' because they're waiting on the new iPhone to be announced. The sales on the new iPhone should be quite amazing, and we most likely won't stop hearing about it for weeks to come.