Things are looking to heat up for Mitt Romney, with a hacker claiming to have in his (or her) possession, the presidential candidate's previous tax returns. Romney has been accused of hiding something, as he has only released the previous two years worth of tax returns. 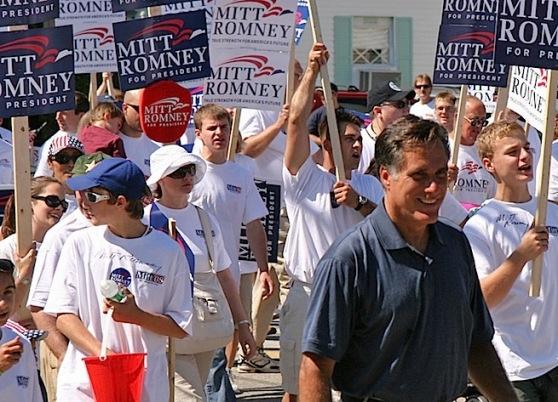 The hacker who claims to be part of Anonymous, claims to have copies of Romney's tax returns in the years before 2010 in which he or she posted to Pastebin. The hacker has also described how the files were accessed, where an actual person gained physical access to accounting form PricewaterhouseCoopers' office in Tennessee on August 25, where they copied the files onto a USB flash drive.

The culprit claims that encrypted copies were mailed to PWC, as well as the Democratic and Republican Party offices in Williamson County. The GOP office confirmed to VentureBeat that a USB flash drive had been received, and that the Secret Service had confiscated it and is running an investigation. There was a second Pastebin document posted, revealing the motive of the hacker, where they demand $1 million Bitcoin to a named account by September 28th, or the key to the documents will be released:

Convert $1,000,000 USD to Bitcoins (Google if if you need a lesson on what Bitcoin is) using the various markets available out in the world for buying. Transfer the Bitcoins gathered to the Bitcoin address listed below. It does not matter if small amounts or one large amount is transferred, as long as the final value of the Bitcoins is equal to $1,000,000 USD at the time when it is finished. The keys to unlock the data will be purged and what ever is inside the documents will remain a secret forever.