Sony unveiled their 84-inch 4K-capable Bravia TV last week at the IFA trade show in Berlin, dubbed Bravia KD-84X900. At the time of reporting, there was no pricing on the 4K set, nor was there a release date mentioned, but things have changed since then. 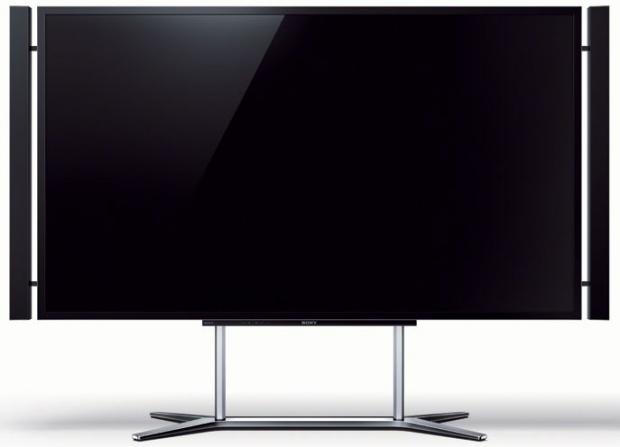 Sony have unveiled the pricing on the beast of a TV, set at $25,000. It sounds expensive, but consider two things: it's 84 inches, and it's 4K-capable. Sony won't be pushing this thing out in the coming weeks, rather it will be released sometime in November. Key features on the set: