Today, Nokia held a press conference in which they officially announced the new Lumia 920. The new Lumia has a host of new features and its specifications have been bumped slightly from the previous 900. However, we're still missing a few major details, namely the pricing and availability aspect. 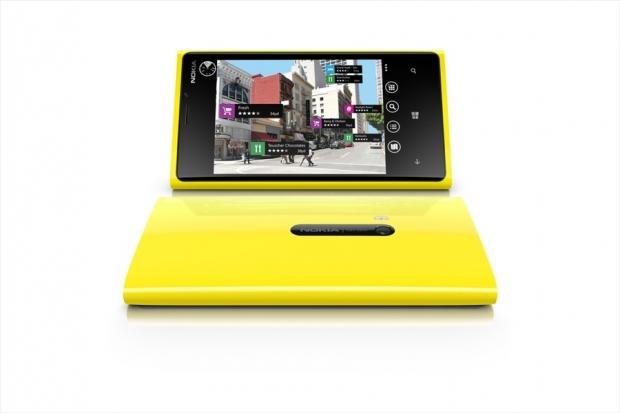 The Nokia Lumia 920 features a dual-core Snapdragon S4 processor clocked at 1.5Ghz, a 4.5-inch curved 768 x 1280 screen, and Windows Phone 8. It comes with a 2,000mAh battery and supports wireless charging via the Qi wireless charging standard meaning that other chargers should be able to charge this device.

The screen is using something Nokia is calling "PureMotion HD+," which they say features "better than HD resolution" and is the "brightest smartphone HD display ever." It supposedly adjusts color tone and brightness when it detects sunlight so as to make viewing easier.

Of course, the device is coming in a wide variety of vibrant colors. It also has a new touchscreen technology that allows it to be used while wearing gloves.