J.J. Abrams' Revolution is something I've been waiting for, the premise of the show does not sound too bad at all. All electrical equipment suddenly stops working, with the world plunged into the pre-stone ages, the show is then set 15 years after this event. 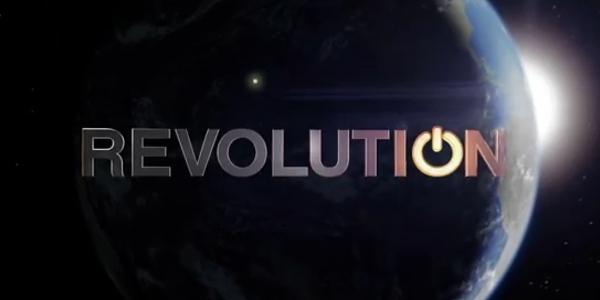 The best thing is that NBC have chosen to debut the show online before it airs on traditional TV. This isn't new, as Fox played the same move with their now hit show, The New Girl, last year, and it has worked admirably. They're doing the same thing with the upcoming comedy, The Mindy Project.

NBC are now set to release all of their new fall shows online at NBC.com, as well as participating affiliates found in Hulu, iTunes, Amazon and the Xbox 360. It looks as though we're seeing the beginning stages of the TV on the Internet revolution, finally.