Google Chrome has enjoyed its fourth birthday, and to celebrate, Google have released an interactive timeline of Chrome development that lets users scroll back, and forward through Chrome's history. 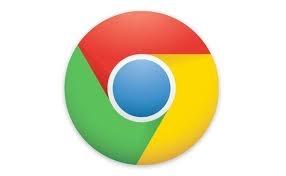 Google have also pushed out an updated version of Chrome for iOS that includes some bug fixes. This includes an issue found with Yahoo Mail, blank "Most Visited" pages, and other improvements based on user feedback to the crew at Google.

The timeline shown by Google allows a user to control the flow of the timeline itself, including clickable pads of stories and other developments spanning the four year-history of Chrome.