I don't know if I expected more, but the detail on the rock and water sliding down it didn't look all that impressive. Shadows and lighting definitely looks the goods, but I'm hoping that the next-gen games don't just crank up the graphics again, I'd like some different ways of playing the games, too. Since the lighting and shadow systems will be ramped up, and done in real-time, I'd love to be able to shoot out lights, physics should be all done in hardware, and the little things like bullet holes and facial animation should be perfect. Am I asking for too much? 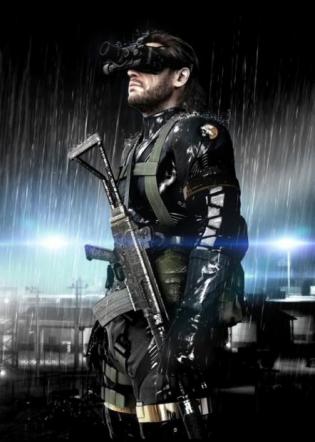 UPDATE: It appears that this game will be reaching current-gen consoles, too. As for the specs of the PC running the game, it was said to be "running on a PC at current-gen specs". Those specs could be a single, fast GPU, or a single mid-range GPU, no one knows yet.

Thanks to our reader, Timmy Silva, for pointing that out. I did a bit more digging and found some more information on the game itself.