Corsair has released firmware version 5.03 for the 22** series of SandForce-based solid state drives. This firmware is the version that fixes TRIM, so it is an important update. Corsair has said that the update is designed to be non-destructive. That said, they still recommend backing up important data, and so do we. 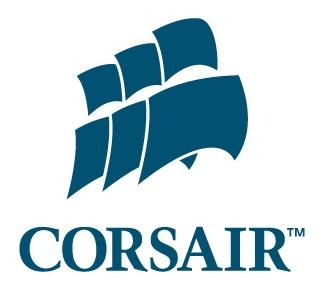 The update has only been validated for Windows 7 and has not been tested on Windows Vista or XP. Corsair has written a post describing the update and providing instructions and the firmware files.

It's good to see manufacturers are starting to push out updates based upon the 5.03 firmware, because without TRIM, the performance of the SSD degrades and you lose that speed that you are used to.