Valve have talked about this for a while now, but Steam's 'Greenlight' service has just gone live. Greenlight will allow gamers to help decide what content gets released onto Steam, marking a change in the way games reach the digital distribution software. 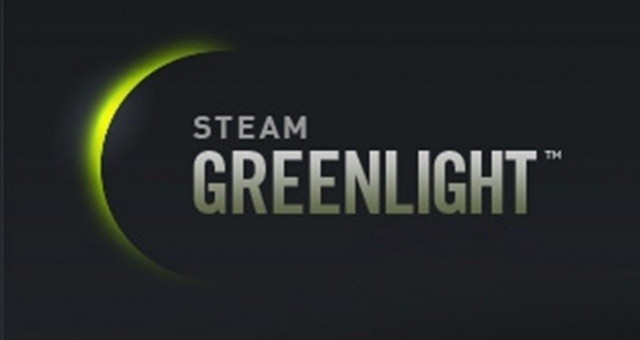 Greenlight has been made around the Steam Workshop system, which powers modifications to games, as well as community-generated items in Valve-based games, as well as third-party games such as Skyrim. Valve's Anna Sweet says:

We've been working on this feature for the last few months with the input from a group of indie partners, and the response has been extremely positive. With the additional help of beta testers, we are able to launch with a solid line-up of titles for the community to start viewing and rating. And, as we've done with all Steam features, we intend to continually grow and modify Greenlight as more and more developers and community members have a chance to get involved.