The Avengers was a great movie. Don't even try disagreeing with me--the box office numbers are completely on my side of this argument. Due to this great success, everyone seems ready to jump on the bandwagon to try and capitalize on how popular it was. Disney confirmed a sequel was coming May 1, 2015 and now ABS is getting a pilot called "S.H.I.E.L.D." 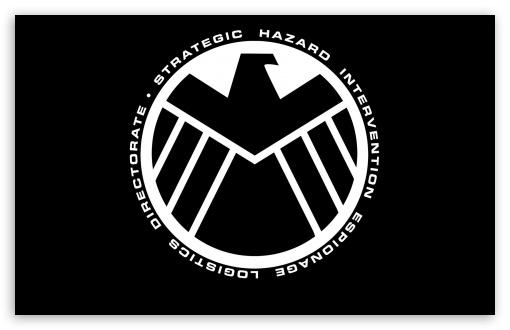 I'm sure you know exactly who S.H.I.E.L.D. is, so a show by the same name should give you a bit hint as to what it's going to focus on and feature. The show will focus on Nick Fury and the secret law enforcement group that the former leads. For those who missed The Avengers and Iron Man, the acronym stands for Strategic Homeland Intervention, Enforcement and Logistics Division.

The pilot will be written by Joss Whedon, the person who wrote the original Avengers and who is set to be writing the sequel. If his schedule permits, he may even be the one directing the pilot. Production will be under way as soon as possible. In other news, ABC is planning a series based upon the Hulk.