Ex-Killzone developers Guerilla and EA artist, Eric Cochonneau, also chalked up working at Crytek on his resume, where he worked on a game called Redemption. There was no red, and no dead, bt it eventually got cancelled, and until now, had not been seen publicly. 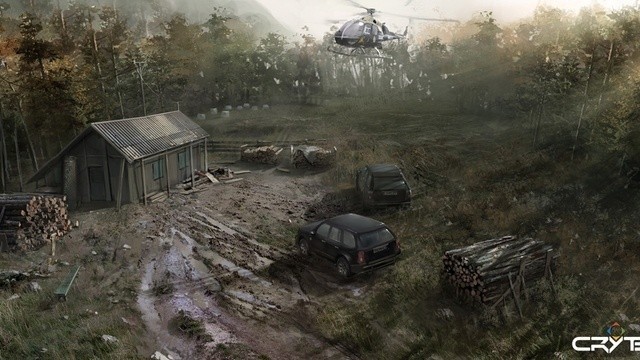 NeoGAF user 'miledesn' donned his detective hat, and rustled through some of the French artists portfolio when they discovered the artwork. Redemption was destined for the Xbox 360 and PS3, and was under development at Crytek's main German studio. Redemption featured a very rural, cabin-in-the-woods setting, featuring normal people, not Nanosuit-powered super-soldiers. Maximum, awesomeness. 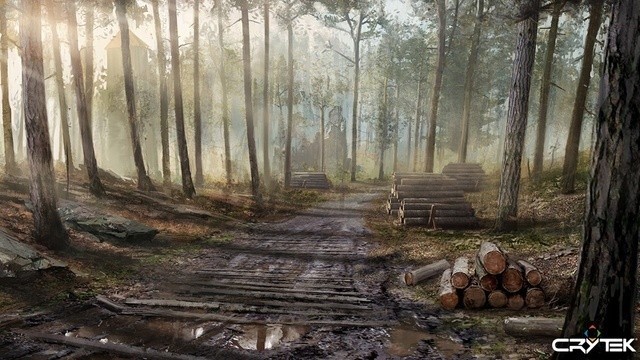 There's no idea what the game was destined to be, survival horror, action, adventure, but it looked like a nice departure from the usual luscious trees, water and blue skies found in Crysis. There are plenty of more shots at Eric's personal site. 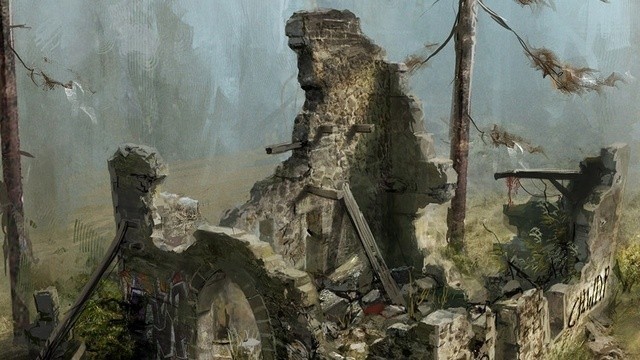